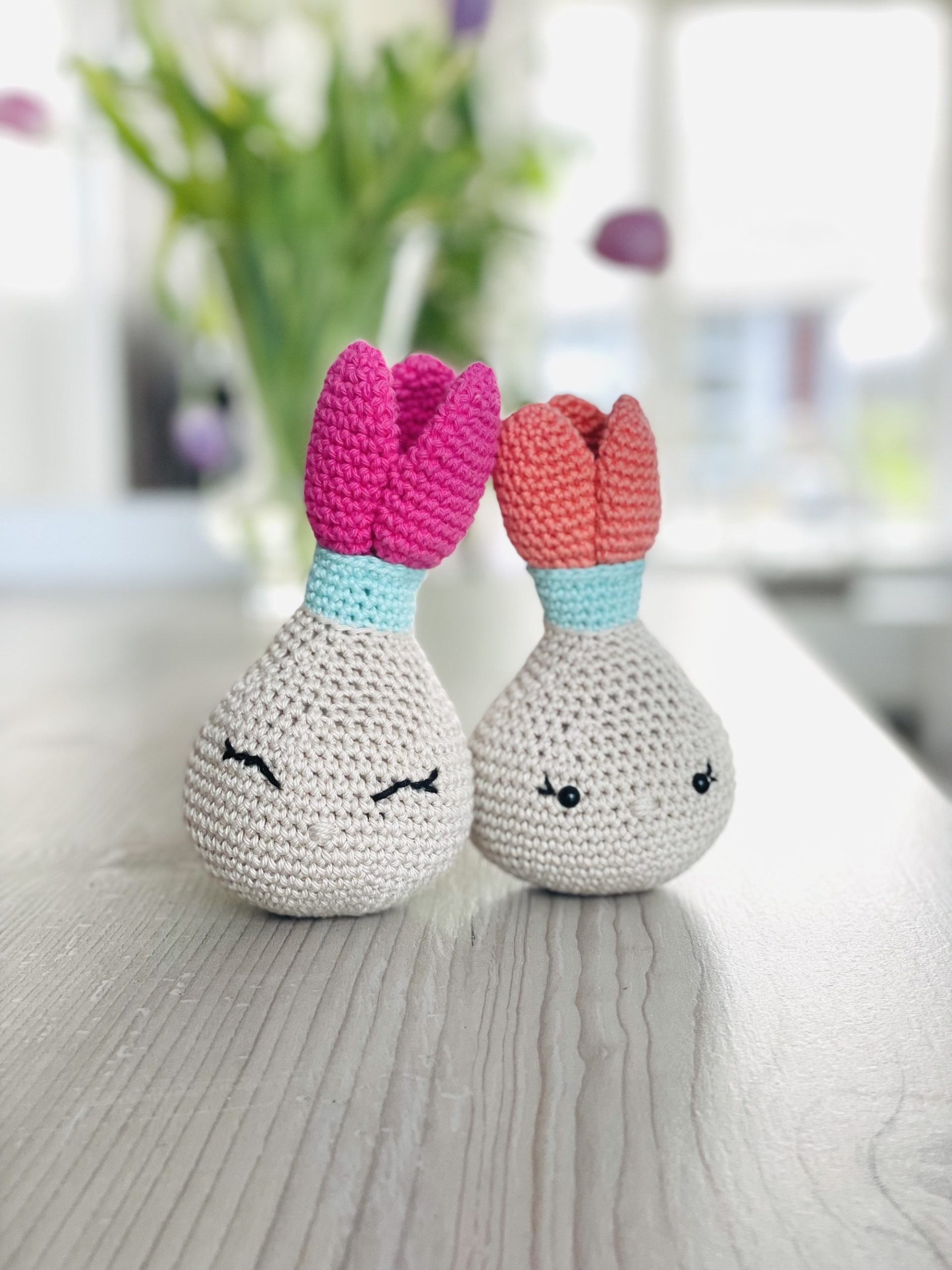 By Frisian Knitting14 February 2022No Comments

I live in the Netherlands, and our country is known for its tulips. Every spring we are surprised by the beautifully blooming tulip fields. 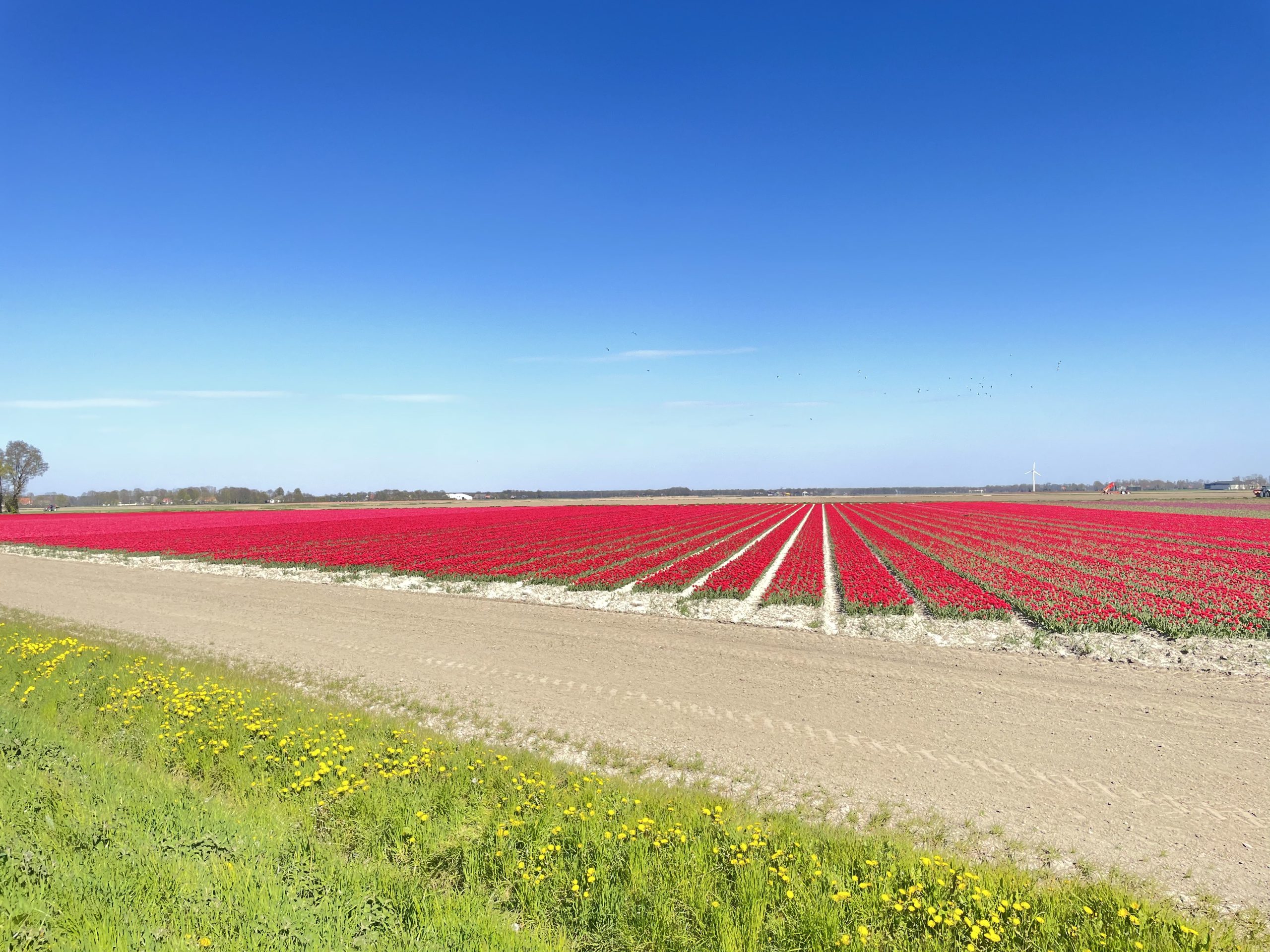 The Dutch tulip bulb market bubble, also known as ‘tulipmania’ was one of the most famous market bubbles and crashes of all time. It occurred in Holland during the early to mid-1600s when speculation drove the value of tulip bulbs to extremes. At the height of the market, the rarest tulip bulbs traded for as much as six times the average person’s annual salary.

Today, the tulipmania serves as a parable for the pitfalls that excessive greed and speculation can lead to. Some people compare it to the bitcoin mania 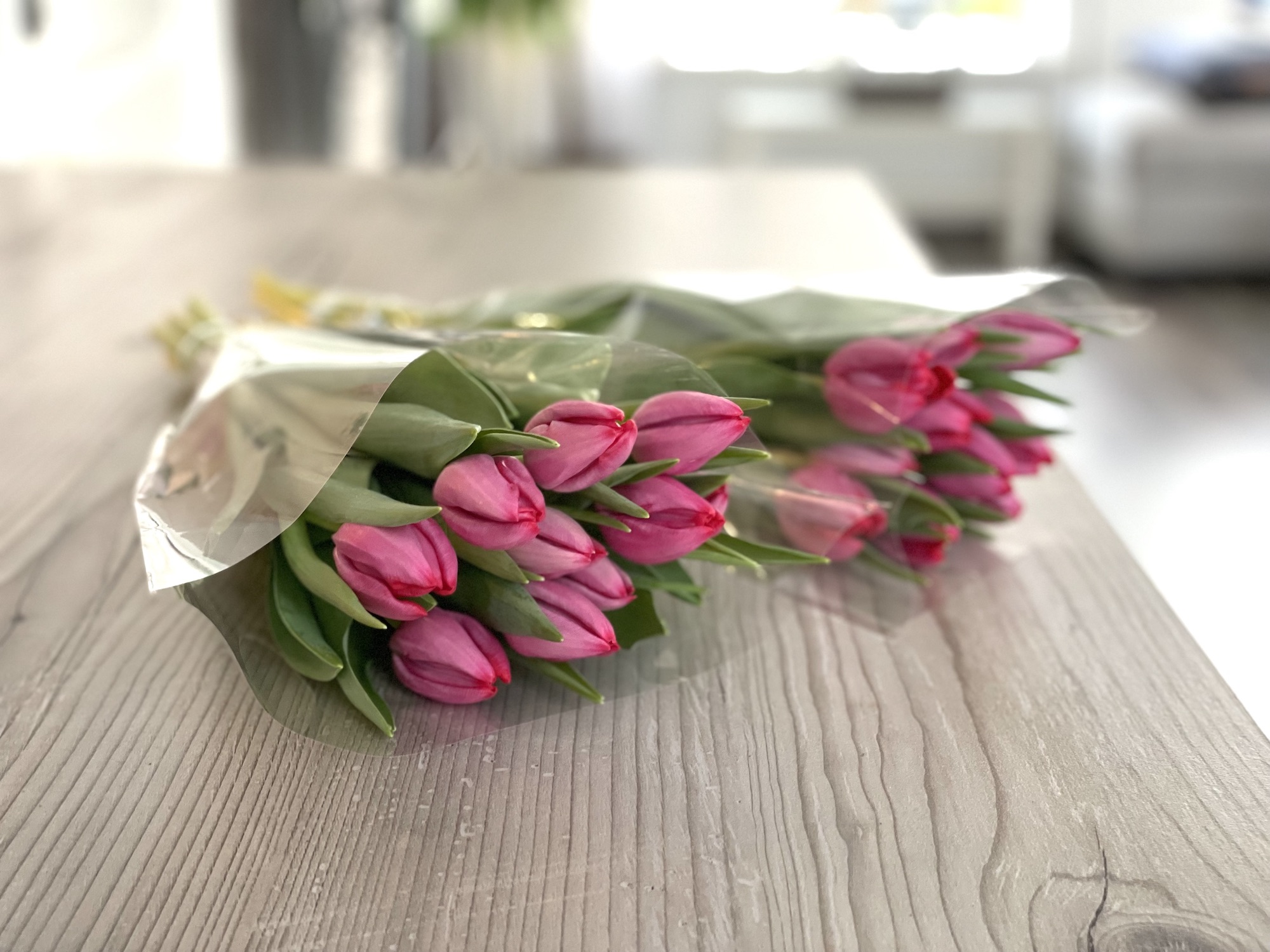 To honor this beautiful flower bulb, I have created a crochet pattern. It’s easy to crochet, you just need the basic stitches. It’s available in English and German, link to the pattern:  Pattern tulip bulbs

To admire our beautiful bulb fields, it is best to do this from the air. A great experience is to view this from a hot air balloon. book here 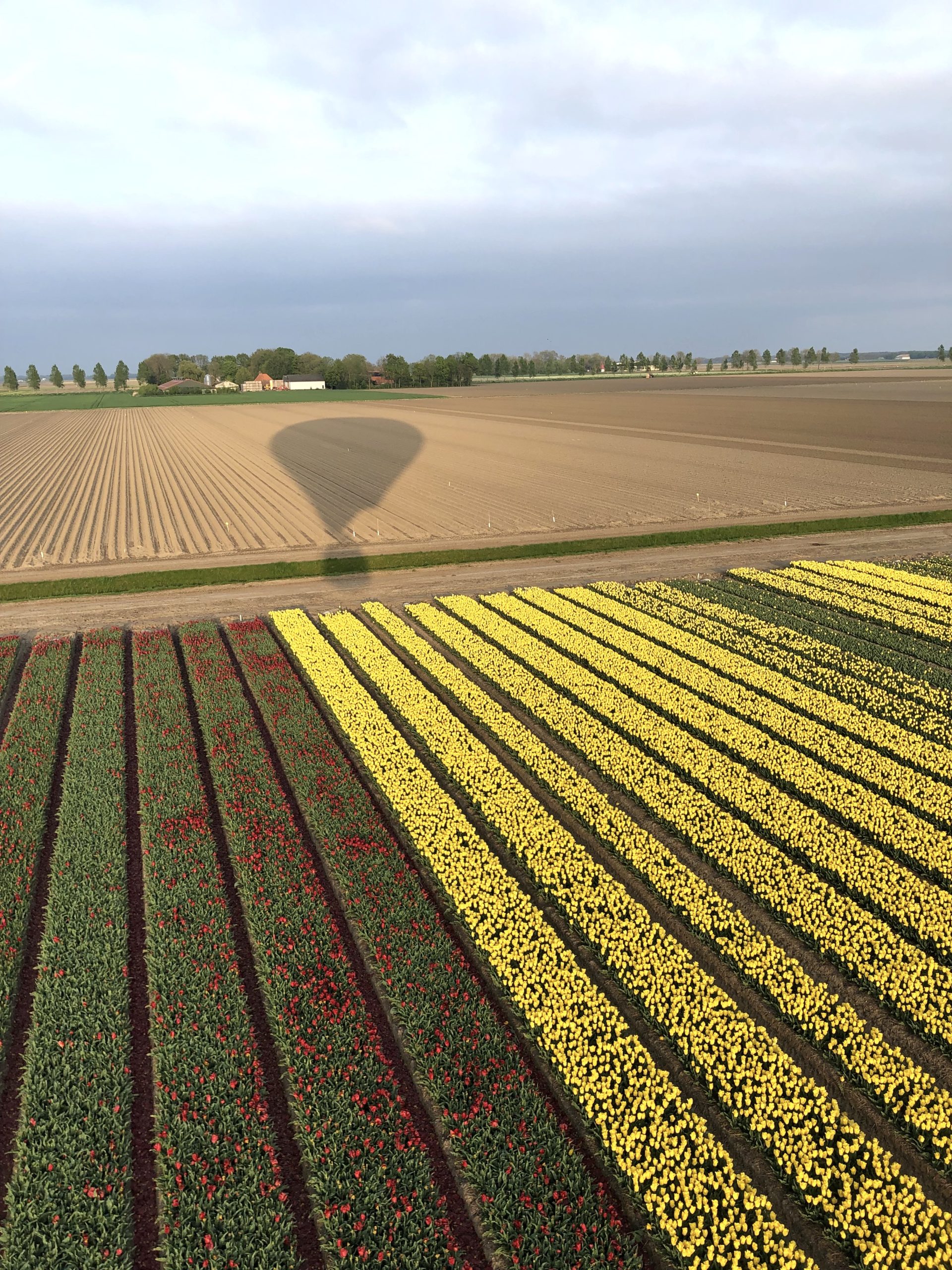 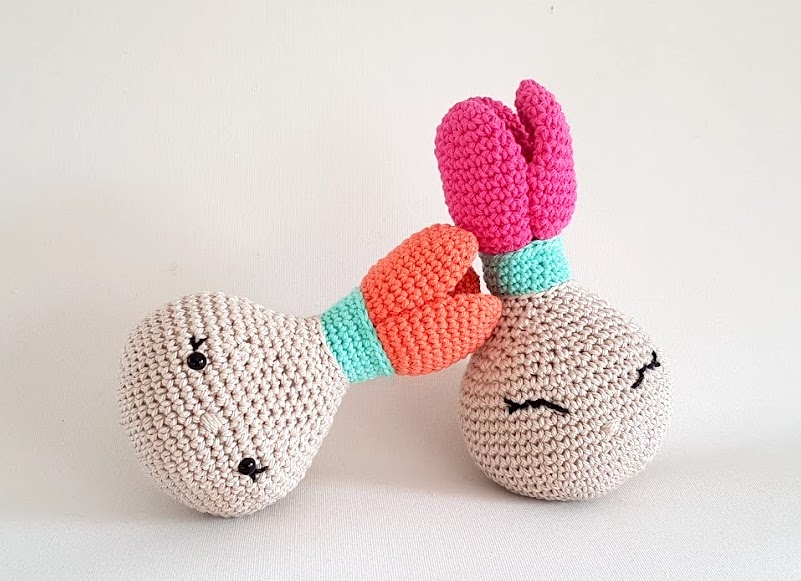 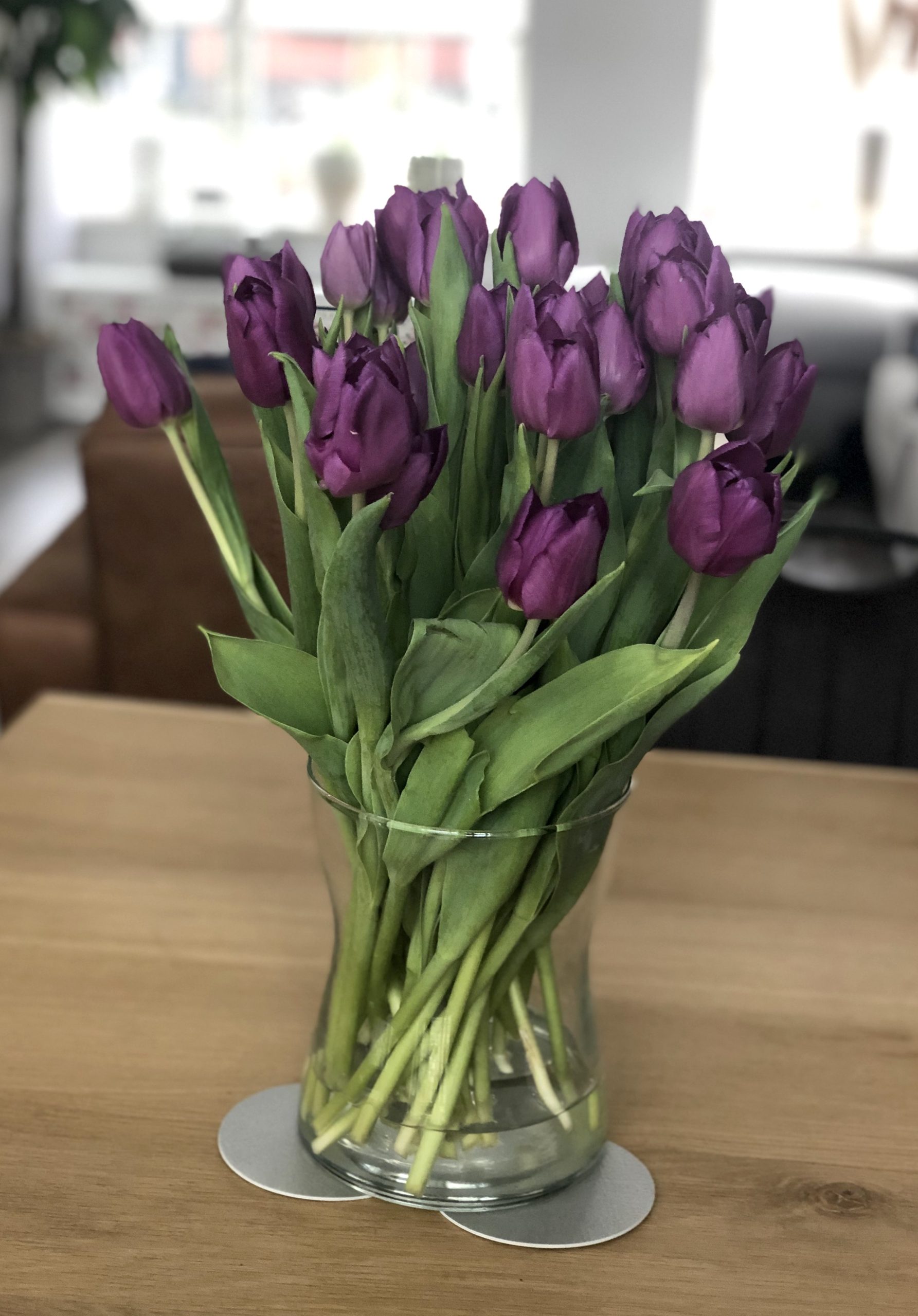